I downloaded 3.4.2 and noticed an odd graphics issue. I haven’t followed the discussion on the changes to the graphics so if this has been addressed, pardon me for being redundant.

The first thing I did was load my To Be King module and saved it under the new version. Then I opened it for a test game. Everything seems to run fine except for these graphic issues on right-click menus and dialog box messages.

I should point out that I use a 60" Vizio HDTV for a monitor and view it from across my living room.

These first 2 images (from straight Vassal without any special graphic settings) show that the menus use a very fine print that looks grayed out (as if the options are disabled). The first one does have grayed out options except the top one but from across the room, there is no distinction and they’re all hard to read. 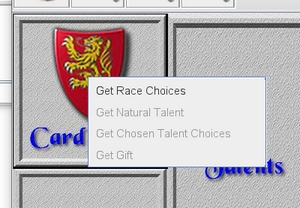 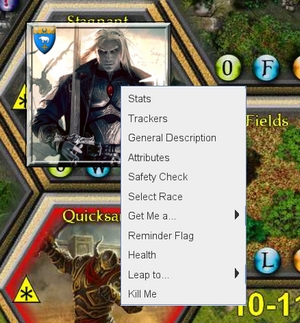 These 2nd two images were taken after I set the Vassal shortcut to use the System DPI setting override. As you can see, the menus are now clearly readable but at the sacrifice of all the graphics not be nearly as crisp. 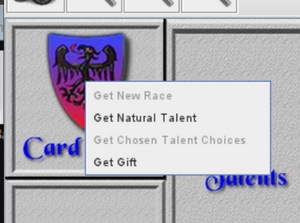 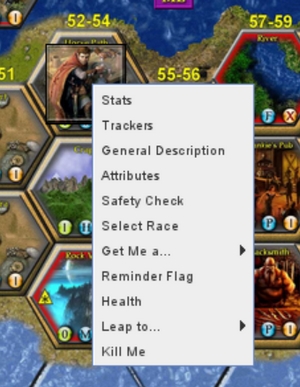 If you’re overriding the system DPI for any Java from 9 onwards, then you’ll end up with text rendered at the wrong size and upscaled, which is what makes it blurry.