Bug: Player Hand piece may snap to stack and not show in the row

When a Player Hand is set up with an irregular grid, cards placed in the hand that snap to grid do not display in a row, except for the first two cards. Instead the cards pile up on the stack (maybe on two stacks).

Take a Player Hand, with a single Region defined in an Irregular Grid.

For example; edit the Here I Stand module (500th ed, v2.0). The Ottomon Player Hand contains an Irregular Grid with a single region defined (“Home”). Set it to Snap To Grid.

Start a game, joining as Ottomans.

The Ottoman hand starts with a single card, located on the Home space.

Drag a card from the deck to the main board, flip it and drag it into the Ottoman Hand.
It will snap to grid, and appear (as expected) right of the initial card. e.g: 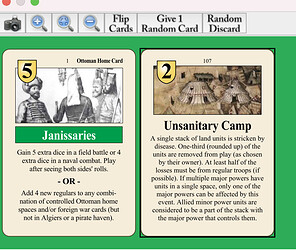 Repeat. This third card appears on top of the card in the home position. e.g. 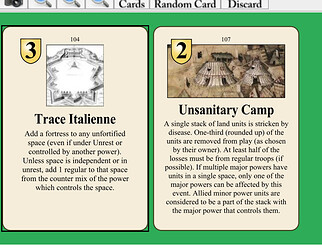 Try another. This card appears on top of the second card.
Subsequent drags result in cards alternating between displaying in one of these two positions.

If you select the card in the home position and use the up/down arrows, you will be able to see that the cards are stacked.

The module has an automated draw function (under the icon of cards dropping onto a deck). When this is used, cards appear correctly (they are stacked at the home position but display in a row, as expected).

So this seems to be a bug whereby the expected stack display behaviour is not happening for more than 2 cards being dragged and/or snapping to grid.