With a bit more sleuthing i’ve managed to create a work around for Turn Trackers working erratically when added to modules where there are existing scenarios.

Basically I had a hunch and switched on all the options on all the Turn Tracker lists that related to the player being able to select which items on the list are in play or not and which is first. I switched this on on every list.

Lo and behold as I suspect, the tick boxes in the old scenarios for most if not all the items in each list were unchecked. Im guessing they are not being initialised when the old scenario fires up under the module with the new tracker for the first time, or its getting junk in the values.

The work around is to simply check EVERY ITEM on EVERY turn tracker list. Once I have gone through this for all my old scenarios and then re-saved them and set the new versions as the default scenarios for the module, I will probably then switch the ability for the player to edit them off.

Here are some screen shots of the lists as I found them partially or completely unchecked.
Hope this helps someone with a bug fix for this, or at least points them in the right direction… 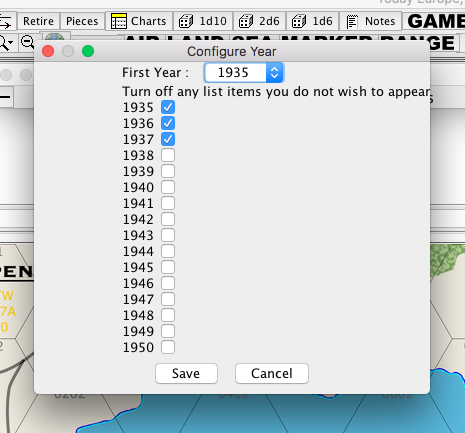 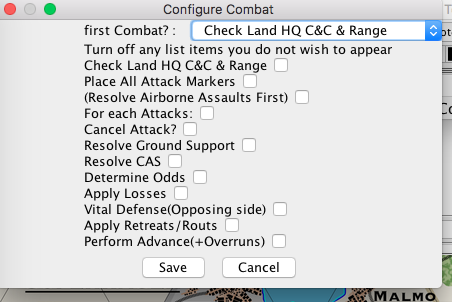 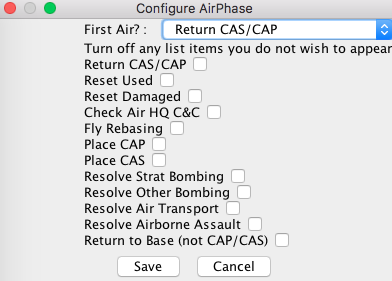 That’s great workaround info! Plus it’s likely useful if in the future someone wants to take a stab at adding Turn Tracker to the “Game Refresher”, since it gives a clearer hint at what’s actually going on.