I don’t know what you call the effect that gives wargame counters a 3d effect to the edges. I tried every search term I could think of for over and hour and nothing on Youtube could help me. If someone can just point me in the right direction I could then learn on my own.

Example how did this counter get its 3d edge effect? 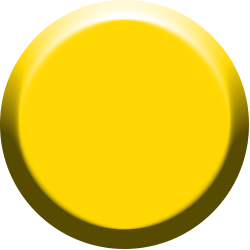 I use ImageMagick to do add a basic type of that border to square counters, not sure if it would work on round ones. That example looks fairly high-def.

In GIMP its the “Add Bevel” effect under Filter-Decor. G’Mic for GIMP might offer the same effect with more inputs to set the height & lighting direction, etc… I use Affinity Designer or Photo more & more and it has a more flexible 3d & Bevel filter ability.

Ah Bevel. Thanks now I have the term I need to Youtube this to see best ways to do it.