How hard is it to rotate a map?

I’ve seen a number of wargame modules that, in my opinion, have the map oriented incorrectly and/or unintuitively.

For example, for the popular game The Russian Campaign, all Vassal modules I’ve seen have the map oriented to an up-down German perspective, with the German player at the “bottom” of the map and all text on the map is oriented to that viewpoint. This is despite the fact, I think, that a north-south perspective would be better, since the front line would then run along a typical north-south direction, making scrolling easier.
Likewise, I just saw the module for Yom Kippur, and the map was oriented toward the Israeli perspective, despite all of the text on the map, except for some charts, being oriented toward a neutral “south”.

In case the above isn’t clear, what I mean is that when a person normally looks at a map of Eastern Europe/Russia, west is toward the left and east is toward the right. Likewise when looking at a map of the Suez Canal area. Likewise for any other part of the world, actually. Except that in the two game examples above, the maps are rotated toward the perspective of one of the players, which to me is not only aesthetically odd and unintuitive, but in both cases makes scrolling along the front line harder (you have to use the SHIFT key a lot).

I know maps are not in-game rotatable in the current version of Vassal, that’s not what I’m asking. I’m asking, how hard would it be to edit a module to accomplish this?

It varies too much to give a hard and fast answer. Obviously the image manipulation itself is the simplest part, there are countless graphics programs that can do it, then you re-insert the modified image back into the module.

From there, all bets are off. If the module has any kind of grid (hex grid, zones, irregular grid with named regions), it will need to be modified along with its numbering scheme, if any. At-Start Stacks would need to be relocated. Any piece behaviors or toolbar GKC-driven automations that in any way rely on named locations or XY coordinates to work will have to be identified and reconfigured.

So it’s doable, of course, but kind of a pita, depending on the game. Pretty much what I thought.
Hmm, probably still easier than making a completely new module though.

Thanks for the lightning-fast answer, Joel.

Theoretically, you could make the actual window a blank canvas with x & y dimensions equal to the greater of the height and width of the actual map, then make the map a piece with the Mat, Can Rotate, and Does Not Stack traits, then give all the actual pieces the Mat Cargo trait. This would give you a rotatable map with the pieces stacking on top of it. Don’t know if anyone has actually tried this yet, though (Mats are a very recent addition to VASSAL).

IIRC, you can’t add a grid or any other locations to a Mat, so positioning things would be very difficult.

I do it all the time. once you do it a few times its not that bad. I recently did a complete map modification on GWiE. I even broke Italy off from France. Original Map. 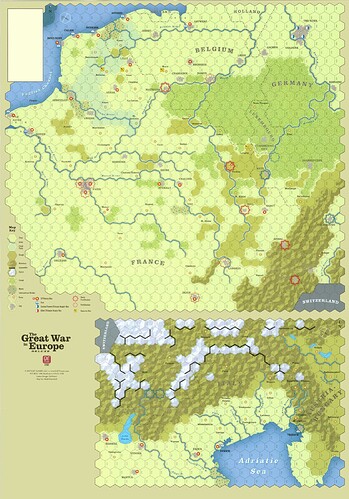 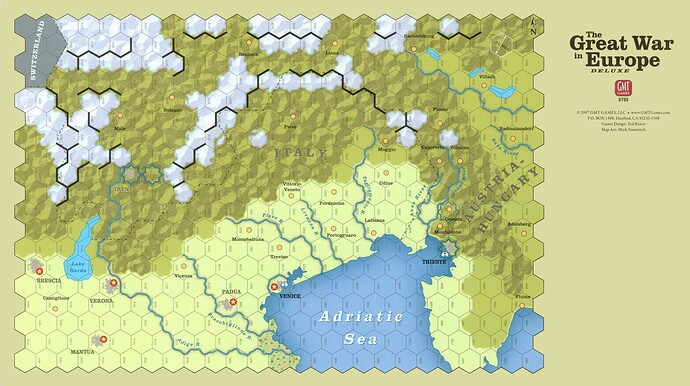 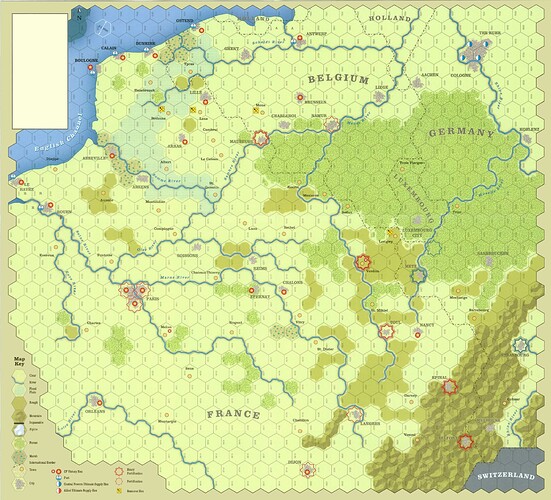 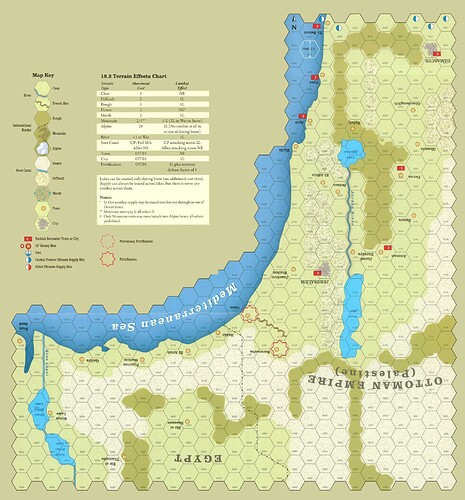 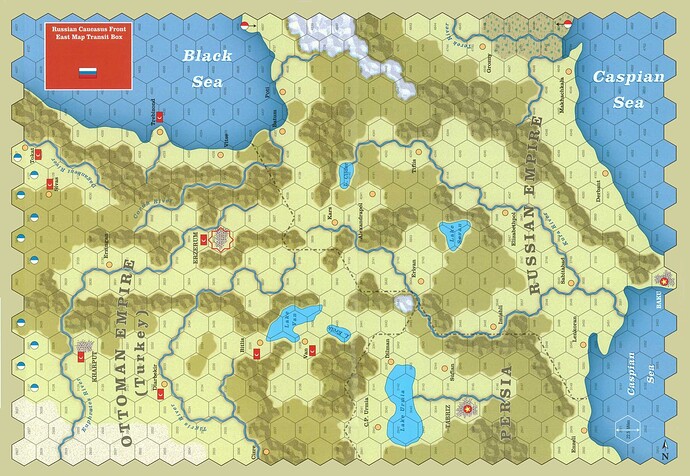 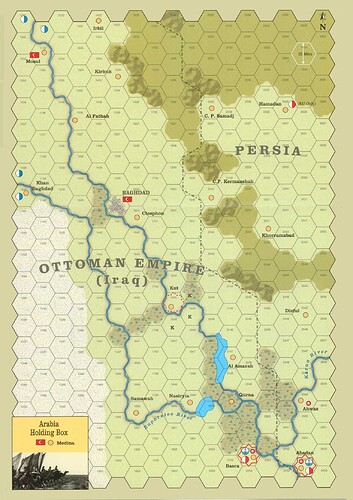 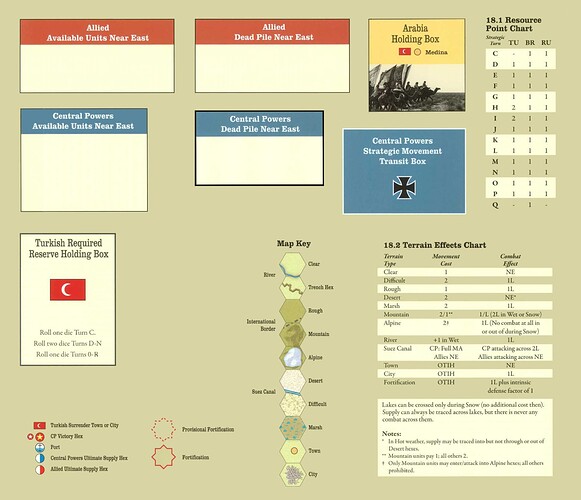